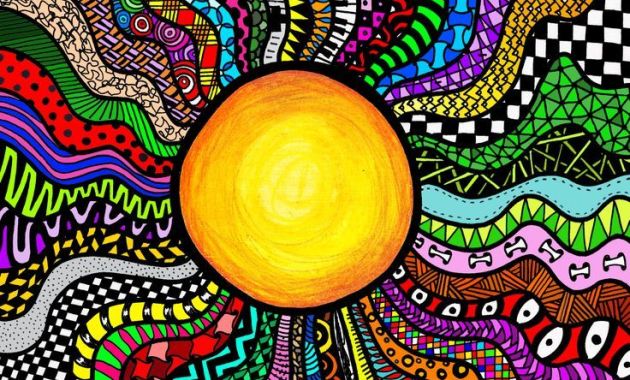 Astrology: The First House of Self and Ego

***The first house is our demeanor, the way we carry ourselves, our natural body language, the beginning of our lives, how we define ourselves, our basic ego and personality, our self-identity, how present ourselves to others, our outward sensitivities, our individual characteristics, and our basic, noticeable qualities.***

Water can be calm, smooth, soft, and inviting. It can be like a mother with her loving nature, as well as her protective fears. Sometimes, however, water can be over-bearing, like crashing waves.

Sun through the signs

A natural analyst and quick-witted too, they never sit for too long. They flash and dash every room they walk into, cleaning up or touching things as they go. They'll get creative with food or start creating music and before you know it the environment has totally changed around you. Minimalism is what they cling to, but what they do keep around, they're very attached to.

A Pisces person is known as a mystic or a seer and usually admits to feeling like they have some type of psychic abilities. With a dreamy quality, this mystical fish almost seems to swim between two or more worlds. They're highly intuitive and easily sees right through any disingenuous behavior or lies, but they may not call you out on it because then they'd feel guilty. Introverted and artistic, it's not uncommon for a Pisces person to isolate themselves frequently and they're quite prone to battling depression. They trust people easily and are heartbroken each time they're betrayed.

It's even possible you could be poly-(gamous)/(amorous), living within a commune, or a participant of whatever allows you to freely roam. Though the world is your playground, others may get hurt on your quest for peace, if you appear uncaring and not seeing the fault in your actions.

We just can't help ourselves. It's an impulse! We apologize for being a smart*ss to you, but it's better than being a dumb*ss.

They fly straight ahead to hit their target in every situation. 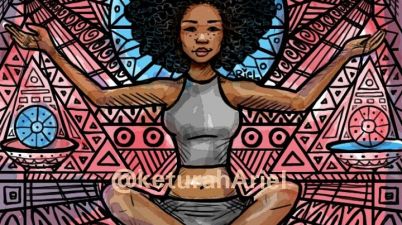 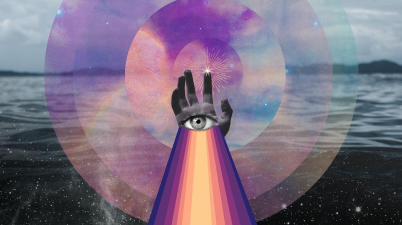 Symbolism: What is it?

SYMBOLS: Death and Rebirth What is a symbol? A symbol is many different things. You can put almost any type of symbol in these two categories: The first type is […]