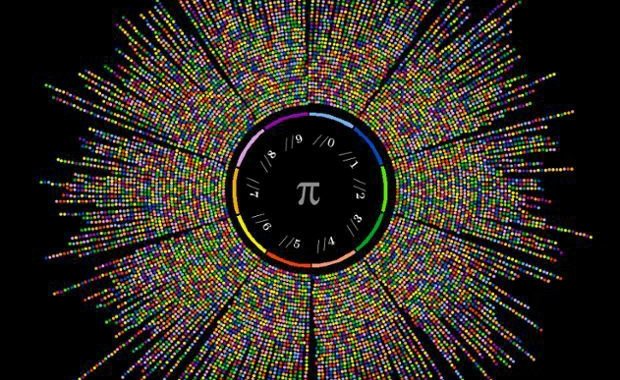 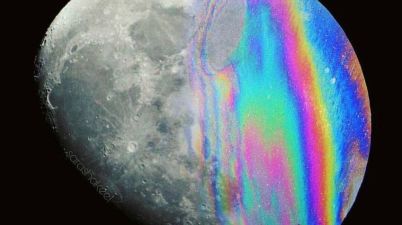 Wanna know what the letters in your name could mean for you? Check out the expression number in numerology; built by Pythagoras 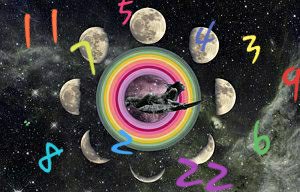 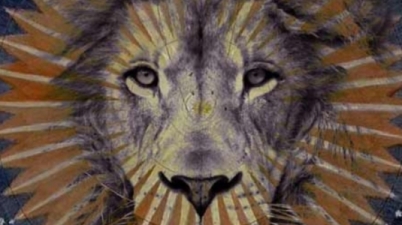 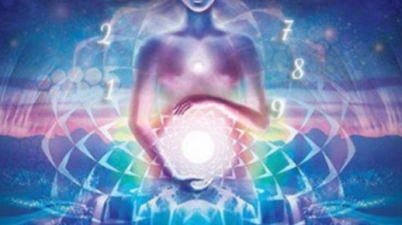 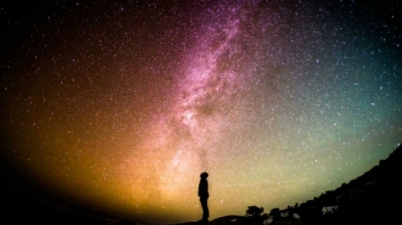 Astrology: An Intro to the Astro Houses 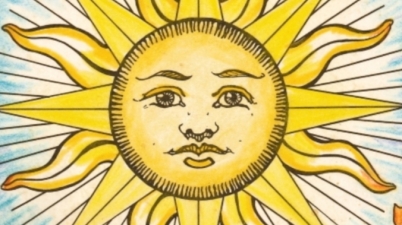 The Planets: The Sun ☀️ 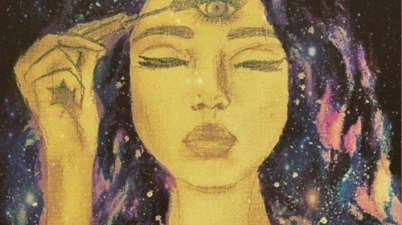 A Blog: The journey Begins!

Transformation: Astrology: It isn’t as magical as it sounds OR maybe it is even more magical than I originally thought. More importantly, it isn’t just about your daily, broad horoscope […]